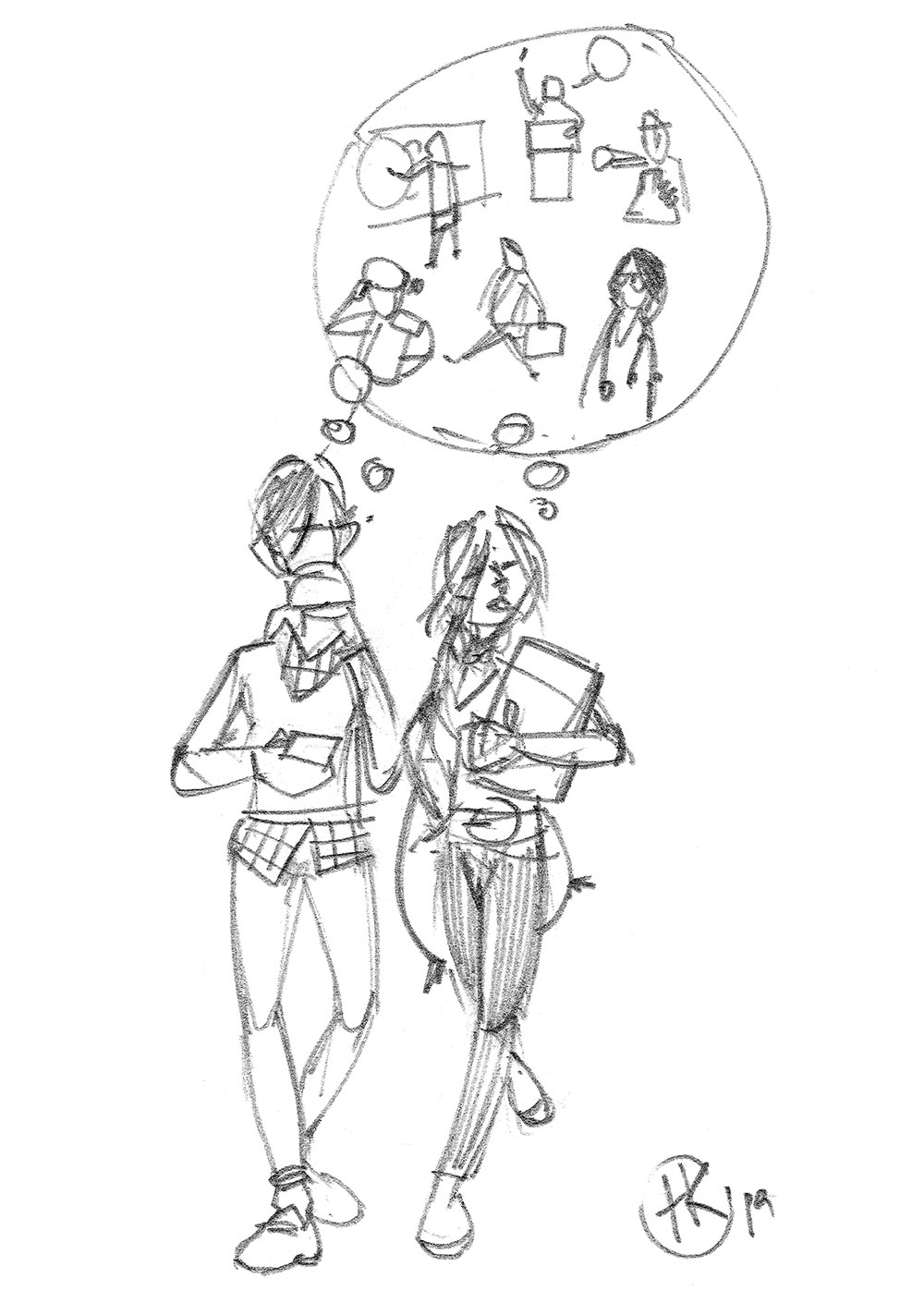 One day, I decided to start analysing people’s reaction when I tell them that I work as a teenage trainer. To be honest, I have seen many different reactions, but most of them fall into the type of comments such as “wow, what a complex age, it must be difficult to work with them”, or “I would not be able to do it, you must have a lot of patience”, or “do you think working with them is useful”, or “today’s younger generation are a lost cause”, etc.

I feel saddened by this type of comment. They remind me that, as we move away from this period of our live, we forget what it means to be an adolescent, as if we forgot what we went through ourselves.

First of all, it’s a stage in which we leave childhood behind, but have not yet become adults. It’s a limbo, a transition phase between these two moments. Therefore, it’s period of change that allows us to build our own identity (leaving aside the hormonal changes, which could be the subject of a separate article).

That is why many times, we observe during these periods “drastic” changes: for instance, one day, a teenager conveys that he/she is only attracted to people from the same sex, and the following day says that they are attracted to both same and opposite sex. Or one day they say that they are interested in history, and the next one that they are passionate about dance.

Observing these constant changes may lead us to think that they are lost or don’t know what they want. And it’s true to say that they don’t, because they are in a phase during which they are starting to think about what they want. And for them, it’s about investigating, exploring different paths; a need to find out about the different options that are out there on the journey. Such changes are not negative, but part of the whole process.

It’s precisely in that part of an adolescent’s journey that my work finds all its meaning. I love accompanying them in this process, and give them access to all the tools that I know of so that they can develop self-awareness: help them discover what motivates them, which strengths they have, which aspects they can improve as individuals, and with which values they feel most identified… Ultimately, it’s about discovering who they are.

What I like even more is to make them part of their own environment, helping them develop projects that are born from their needs and interests. We have accustomed our teenagers to receive things without showing them where they come from, or without giving them the opportunity to build them themselves. It has been proven – independently of any evolutionary stage – that anything that we do ourselves provides more satisfaction just because we have been behind it. Feeling capable of achieving something, however small, increases our wellbeing. Why then not give them the ability to develop projects rooted in their own interests and needs? A project of dancing classes during recess, sports tournaments, or trips for senior students… Projects that make them see that they are not only subjects that receive things, but also that they have the capacity to give and make their abilities and knowledge available to others.

I love to see how teenagers respond to the educational proposals I make to them: they are GRATEFUL. They are thankful to see how much trust I have in them; that I don’t make them feel bad for making a mistake, but rather look to help them learn from it; that I take their emotions into consideration and help them identify them; that I give them the opportunity to be themselves, and discover themselves without judgment.

For all those reasons, each time someone comments as I described at the beginning of this reflection, I long for her to have another opportunity to look at the situation again with the eyes of her adolescence, while staying the person she is today. And afterwards, have the same conversation to check if she has changed her mind.

I believe (and want to believe) that she would.

No change is as possible as the change built by uniting forces.

UNITED WAY SPAIN IS PART OF

United Way is the world’s largest private nonprofit organization. A member of the UN GLOBAL COMPACT to advocate for the Sustainable Development Goals of the 2030 Agenda. 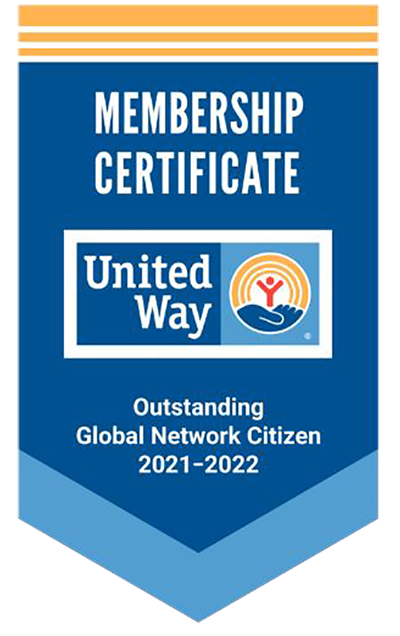 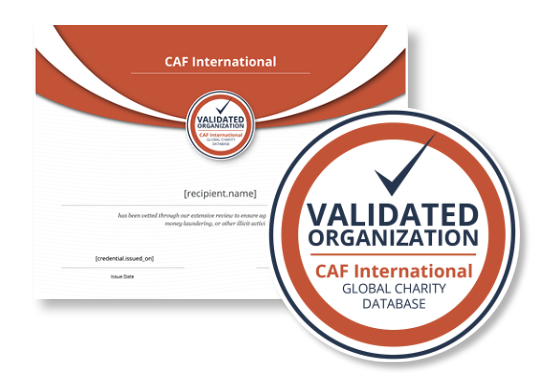 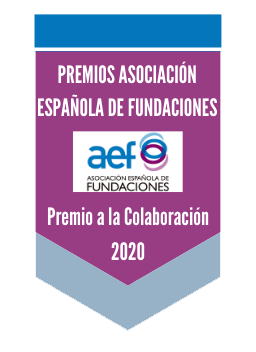 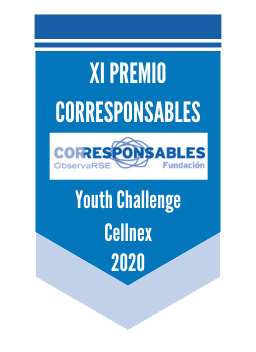 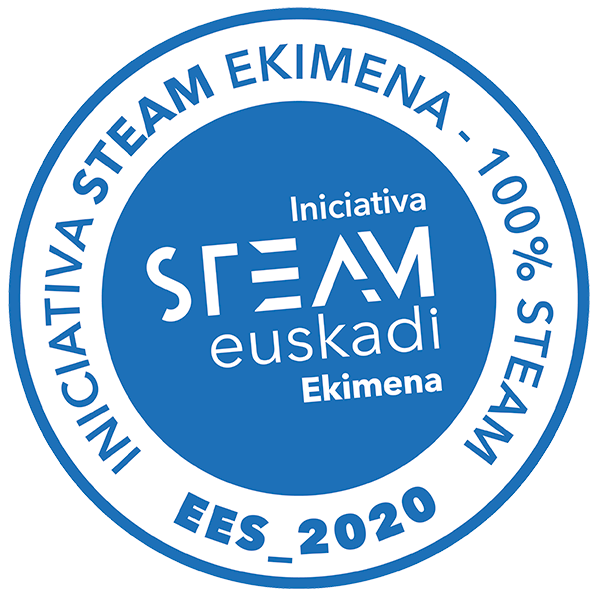